The Slow Food Club is a small Solidarity Purchase Group. We organise a monthly food collection service for people living within walking distance of our home, with the aim of spending our collective money with more transparency, and in a more ecologically, socially and economically sustainable way.

We are not a new idea. These kinds of groups operate throughout the world, and we join a host of Good Food Clubs that work in the Western Cape all with a very similar ethos. If you are not from Cape Town city, please let me know as we can link you to a group nearer to you! If there’s not one already there, maybe we can encourage you to start one too!

The first thing you will probably notice is that pretty much everything you buy is much cheaper. The supermarket and shop ‘middleman’ has all but disappeared.  We’re not simply a money saving operation – if you wanted to just save money you’d buy in bulk from the cheapest wholesaler which usually means the poorest quality filled with preservatives to allow it to sit on a shelf. SFC allows you to purchase specifically chosen, high quality produce for lower costs than the supermarket because the food is delivered straight into our hands.

As far as we possibly can we choose local.  It’s a simple supply chain, the farmer delivers their product to us, the buyer picks it up. This is not only carbon friendly, but the product is fresh. It hasn’t had to sit on a shelf not knowing whether it was going to be bought or not. As everything is preordered there is zero wastage. These farmers who take their produce to farmers markets in town lose a lot of produce trekking back to the farm with their unsold produce, which invariably gets bruised on the double journey. They have to pay high prices to appear at these markets and therefore have to charge astronomical prices to make it worthwhile. We want to minimise food miles as much as possible but if it’s ethically far better to choose a company that is not local then we’ll weigh up the pros and cons and make a decision that we think is best for everybody concerned. There’s no point in choosing a local company who don’t pay their workers well and covers their vegetables in unnecessary pesticides when a company further away are the type of people we want to support.

Buying through SFC, you avoid the supermarket. It’s easy to forget just how horrific and destructive supermarkets are, especially when we live busy lives, the cupboards are bare and we’ve got hungry mouths to feed. When we hand over money, it supports whichever company we are buying from. In South Africa, 97% of the formal retail food sales go through the Big Four (Shoprite, PnP, Spar & Woollies) & it is globally acknowledged that if you have 8% of the market share, you can implement ‘abusive’ market practises.  In other countries this results in heavy regulation on these monopolies. Here, there is a complete lack of regulation, rendering both customer and producer powerless to the profit maximising goals of the supermarkets. It’s hard to avoid the supermarkets. Slow Food Club tries to make that easier. Buy large almost directly from the producer and you don’t need to support these corporations who also use plastic & preservatives abundantly & waste prolifically, just so that a huge amount of money ends up in a small number of shareholders’ hands.  It’s a monumentally destructive system and the more buyers clubs there are, the less money goes to the supermarkets.

As much as we can, we buy organic produce and we try to buy products with ingredients we can pronounce. Obviously, it’s healthier putting less pesticides and preservatives into your body and it’s important that the land and the soil can regenerate itself with the bugs, the microbes and the fungi that are supposed to be there. If small creatures don’t want to eat your food, you shouldn’t eat it. The label organic often gets thrown around so SFC has chosen to go with what people do not what people say.

We aim to find producers who are GMO free. GMOs can be toxic, allergenic or less nutritious than their natural counterparts; can disrupt the ecosystem, damage vulnerable wild plant and animal populations, and harm biodiversity; increase chemical inputs over the long term by encouraging insect resistance and the creation of new, more toxic, pesticide products; deliver yields that are no better, and often worse, than conventional crops; and cause or exacerbate a range of social and economic problems. Once released, GMOs cannot be recalled from the environment. That leads to the unintended spread of GE plants or “volunteers” that contaminate organic crops.

The idea of us being a “club” is that we are all the members – you each have a say on what is here. If you see something you don’t agree with, let’s talk about it – we must together be the sleuths on the ground that help us separate the wheat from the chaff. Equally if you have a brilliant supplier you think should be on here, send them our way! We want to continue an ongoing monthly meeting and discussion about all things that relate, to build our community and make a space where we can engage our kids with our food choices.

Our aim is to encourage other communities to follow suit and do the same as us, and in the long run, to find a way that we can benefit members of the community who can’t afford to make the ethical choices we can, and we are hoping that this club will facilitate a melting pot of conversation on the subject! 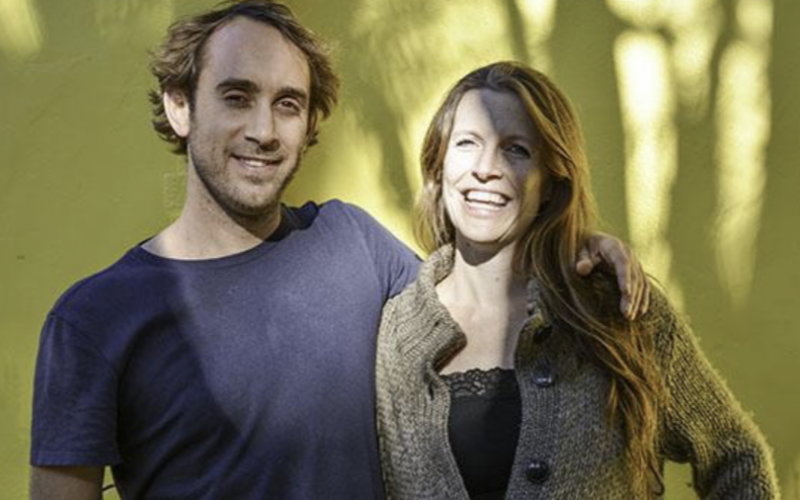 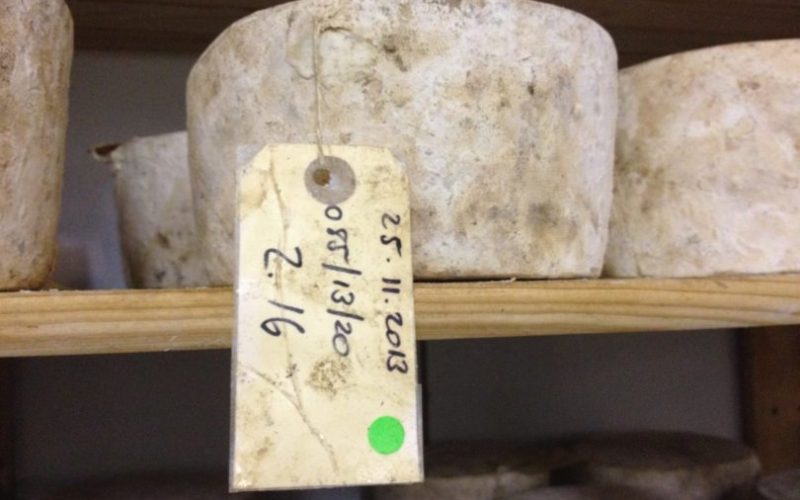 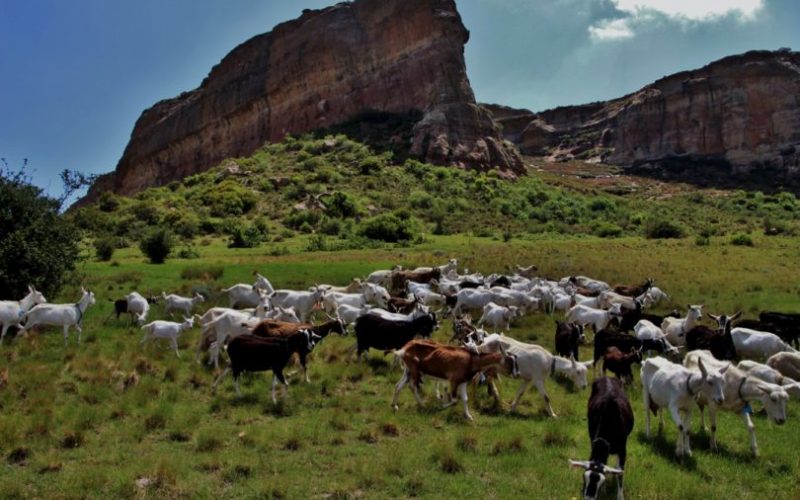